How to take care of your feet also in winter?

Decalogue to take care of the feet in winter 20 Dec 17The General Council of Official Schools of Podiatrists indicates that the elderly, children and people who practice winter sports are the most exposed to freezing of the lower limbs. Choosing properly footwear to avoid humidity, use natural fiber socks and avoid direct heat sources, are some fundamental recommendations to avoid pathologies such as chilblains. Madrid, December 20, 2017.- Tomorrow, December 21, at 17:28, winter officially begins in Spain. The General Council of Podiatry Schools points out that the low temperatures typical of the winter months are a risk factor for the health of the feet and it is necessary to take some precautions to avoid complications in them, especially in the case of the elderly , children and those who practice winter sports, since they are the ones most at risk of suffering from lower limb freezing. One of the main ailments that can affect the feet in relation to the cold are the chilblains (dermal lesion that is produced by a prolonged vasoconstriction and that derives in hypoxemia and inflammation of the vascular walls). To avoid this painful pathology and others associated with cold, such as dermatitis or eczema, from the Official College of Podiatrists of the Valencian Community has developed a decalogue with recommendations for foot care during the cold months:

Use socks made of natural fibers, such as wool, to keep the feet warm without squeezing them or making blood circulation difficult. Choose footwear that allows perspiration of the foot so that it does not get wet and prevent the feeling of cold increases. Avoid direct heat sources. It is essential to maintain a correct temperature of the feet through the use of appropriate socks and footwear and not try to heat them by bringing them closer to a stove or hot bag, for example, because they could encourage the appearance of chilblains. If it is considered a risk population, as it is the case of the elderly, it is advisable to use specific creams that prepare the skin for the aggressions of the cold, repair the cracks and normalize the structure of the epidermis. In the case of practicing winter sports it is essential that the socks are thin and made with specific materials for their practice. Thus, chafing, blisters and will remain dry and with an adequate temperature. In addition, if templates are used regularly, they should be incorporated into sports shoes. 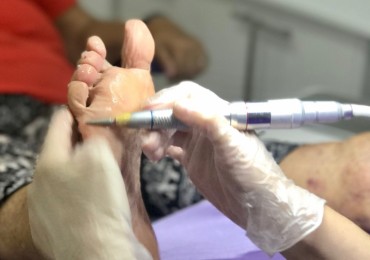 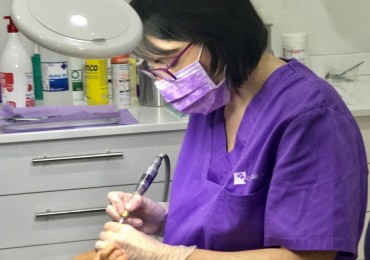 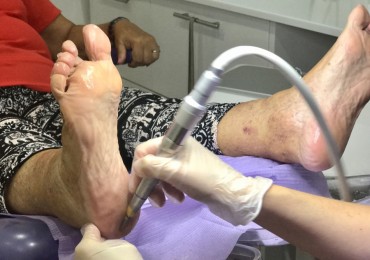