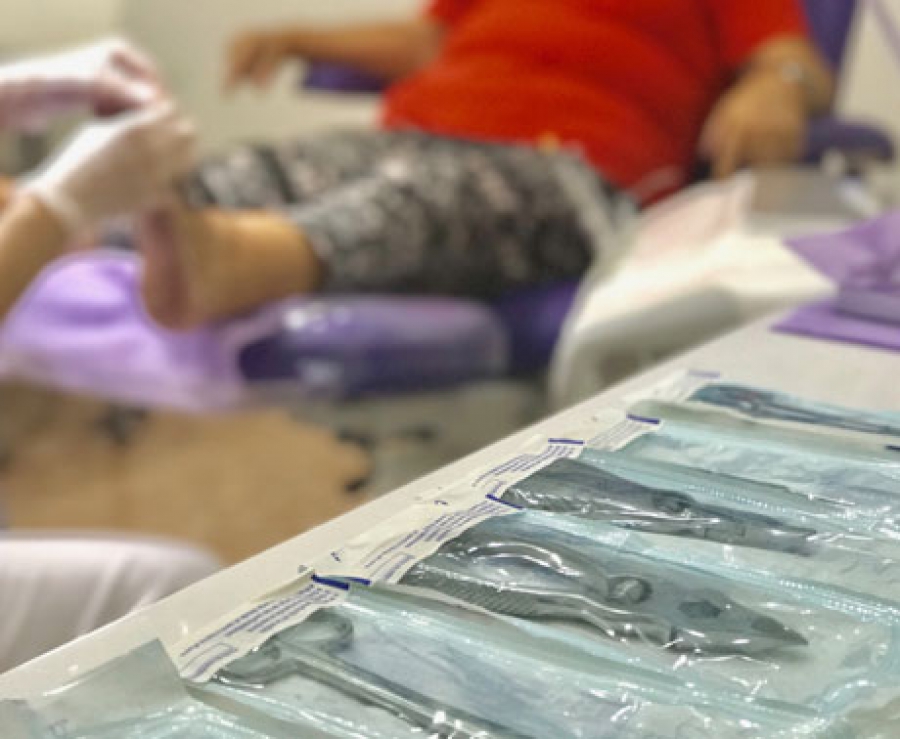 
"These are very high figures for a country with the development rates that Spain has," according to the president of the Council of Podiatry Schools and the College of Podiatrists of Extremadura, José García Mostazo, who says that the Diabetic Foot Units would reduce the number of amputations, and the high economic and social cost of these interventions. García Mostazo recalls that in the Diabetic Foot Units that are being created in some autonomous communities (Asturias, Madrid, Andalusia ...) the podiatrist is being left out, which he considers "absurd and incongruous, especially when the WHO (World Health Organization) Health) says that a diabetic patient older than 45 years with a risk of suffering from grade 1 foot has to go to the podiatrist ". In La Rioja, however, the Podiatry College is working with the regional government to create a public Diabetic Foot Unit that includes podiatrists. Via: http://www.cgcop.es